John J. Medina is a developmental molecular biologist focused on the genes involved in human brain development and the genetics of psychiatric disorders. Medina is an affiliate Professor of Bioengineering at the University of Washington School of Medicine.

How come I can never find my keys? Why don’t I sleep as well? Why do my friends keep repeating the same stories? What can I do to keep my brain sharp? Scientists know. Your Aging Brain, by developmental molecular biologist Dr. John Medina, gives you the facts — and the prescription to age well — in his engaging signature style.

With so many discoveries over the years, science is literally changing our minds about the optimal care and feeding of the brain. All of it is captivating. A great deal of it is unexpected.

In his New York Times bestseller Brain Rules, Dr. Medina showed us how our brains really work–and why we ought to redesign our workplaces and schools to match. Now, in Your Aging Brain, he shares how you can make the most of the years you have left. In a book destined to be a classic on aging, Medina’s fascinating stories and infectious sense of humor breathe life into the science.

Your Aging Brain, is organized into four sections, each laying out familiar problems with surprising solutions. First up, an overview: looking under the hood of an aging brain as it motors through life. The second part focuses on the feeling brain, using topics ranging from relationships and stress to happiness and gullibility to illustrate how our emotions change with age. The third focuses on the thinking brain, explaining how various cognitive gadgets such as working memory and executive function change with time. Each section is sprinkled with practical advice: for example, a certain style of dancing may be better for your brain than eating fish. Medina explains not only how taking certain actions can improve your brain’s performance, but also what is known about the brain science behind each intervention.

The final section is about the future. Your future. It’s filled with topics as joyful as retirement and as heartbreaking as Alzheimer’s. Medina connects all of the chapters into a plan, checklist-style, for maintaining your brain health.

You may already be experiencing the sometimes unpleasant effects of the aging process. Or you may be deeply concerned about your loved ones who are. Either way, Your Aging Brain is for you.

Cultivate an attitude of gratitude

Mindfulness not only soothes but improves

Train your brain with video games

Remember, it’s never too late to learn—or to teach

Look for 10 signs before asking, “Do I have Alzheimer’s?”

MIND your meals and get moving

For clear thinking, get enough (not too much) sleep

You can’t live forever, at least not yet

Never retire, and be sure to reminisce 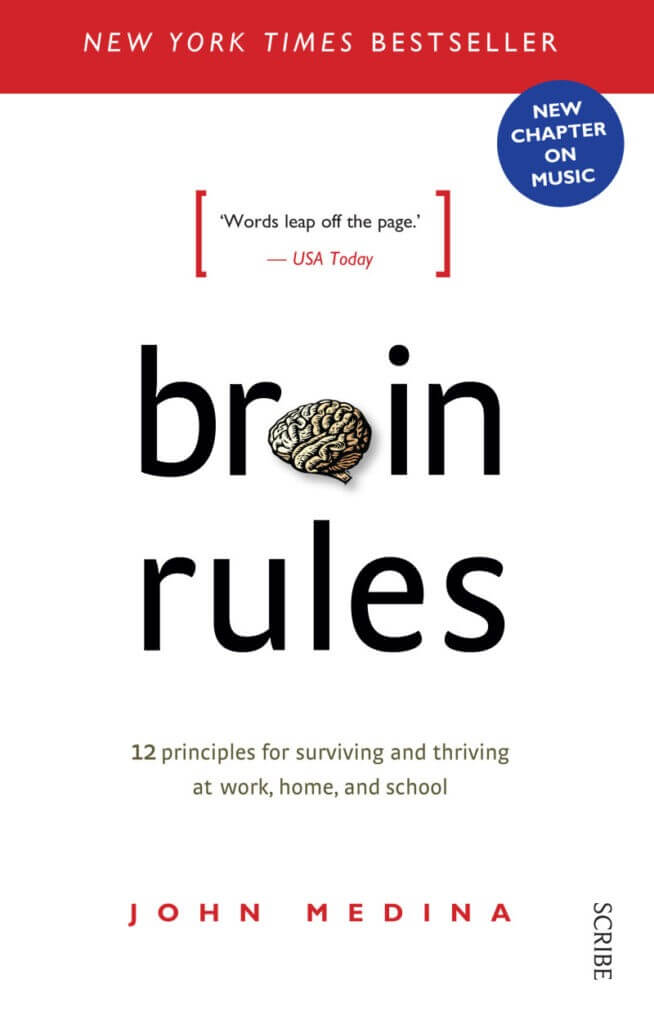 PrevBrain Rules for Baby
Why We Sleep 🌙Next 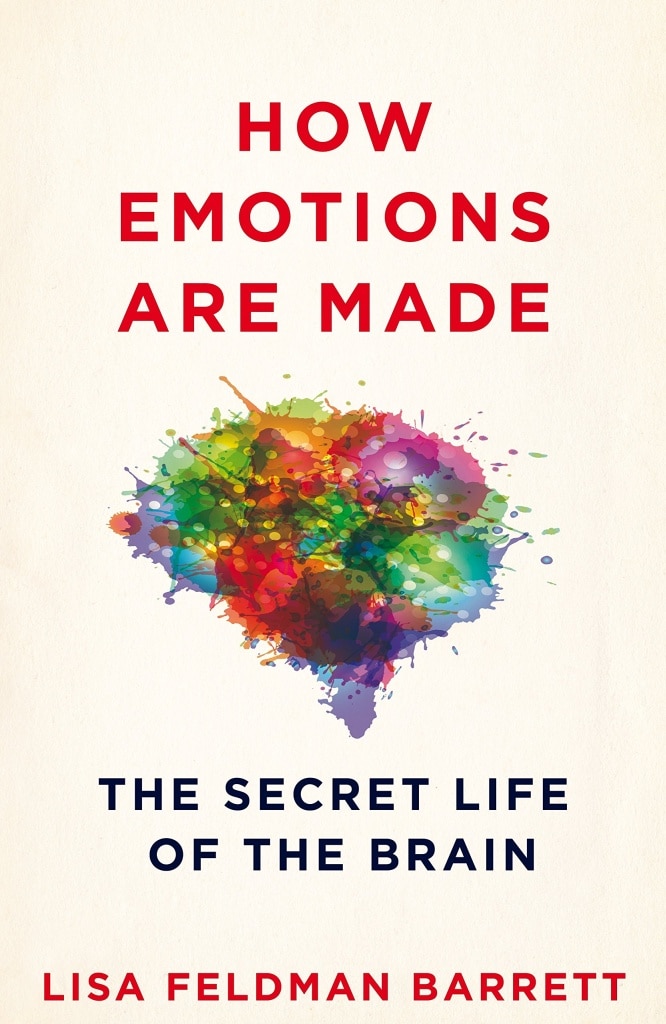